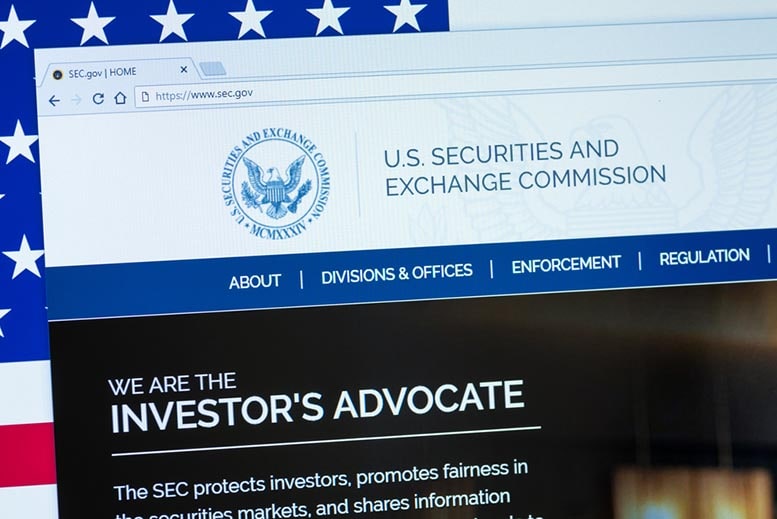 Nobody gets away with fraud in the SEC’s eyes. The latest pair to be hit with SEC charges include pro-boxer Floyd Mayweather and music producer DJ Khaled.

The Securities and Exchange Commission charged the pair with the improper promotion of initial coin offerings or ICOs for cryptocurrencies. Neither party revealed to investors that they were, in fact, paid large sums of money to promote certain ICOs.

According to CNBC, a settlement announced Thursday disclosed the charges. According to the settlement, Mayweather never spoke of a $100,000 promotional payment from ...

Read The Full Article On CryptoCurrencyNews.com

New ASUS Partnership Allows Users to Mine Crypto With Idle...

By continuing to use the site, you agree to the use of cookies. more information